The stats helper monkeys at WordPress.com mulled over how this blog did in 2010, and here’s a high level summary of its overall blog health:

A helper monkey made this abstract painting, inspired by your stats.

About 3 million people visit the Taj Mahal every year. This blog was viewed about 47,000 times in 2010. If it were the Taj Mahal, it would take about 6 days for that many people to see it.

The busiest day of the year was May 7th with 456 views. The most popular post that day was Kesaksian.

Where did they come from?

These are the posts and pages that got the most views in 2010. 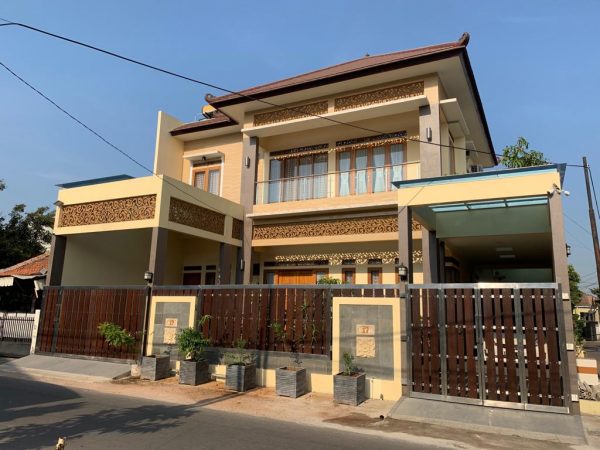